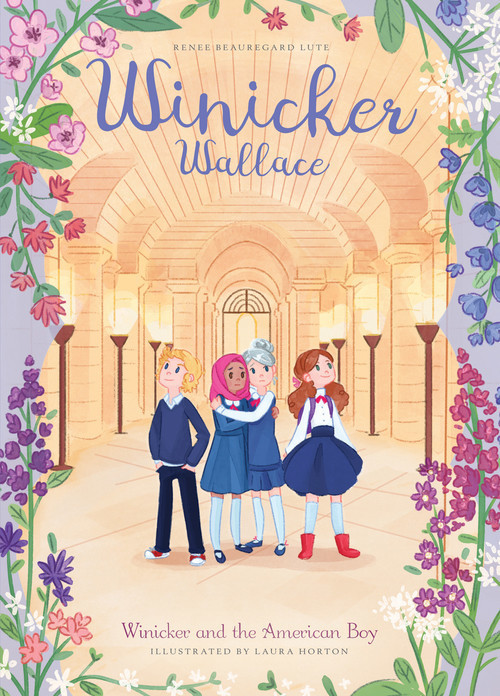 Winicker and the American Boy

Winicker Wallace’s class has a new American student! Winicker volunteers to show Roger everything she loves about Paris. But Roger would rather disrupt class, trick people, and get his classmates into trouble. When Roger goes too far, Winicker learns the importance of standing up for herself and others, and that telling an adult is not the same as tattling. Calico is an imprint of Magic Wagon, a division of ABDO.