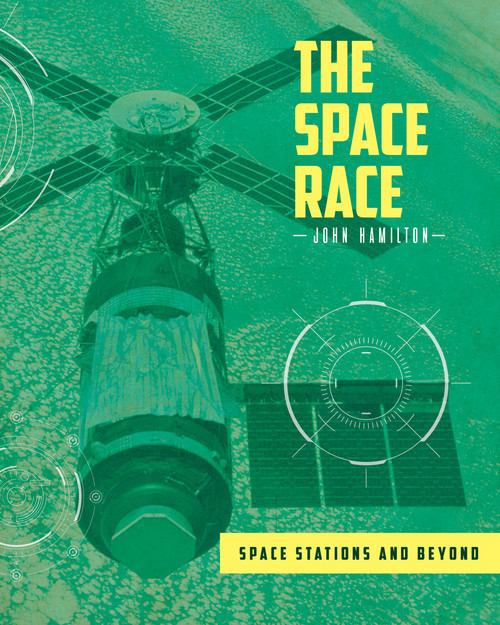 Space Stations and Beyond

The cost of the Space Race for both the United States and the Soviet Union was immense, but many technology advancements resulted, including satellite communications and GPS navigation. With so much invested, both countries continued their space exploration efforts, even cooperating on some projects, such as the International Space Station. This title will examine the Skylab and Mir space stations, both nations' space shuttle efforts, and space exploration probes, leading to today's international cooperation between space agencies of the United States, Russia, Europe, and others. Aligned to Common Core Standards and correlated to state standards. Abdo & Daughters is an imprint of Abdo Publishing, a division of ABDO.

. . . readers will find themselves immersed in the excitement. Clean, spare layouts help keep readers focused on the books’ content, and historic photos are included on every page, showing the awesome spectacle of space travel and giving faces to the many famous names of that era.