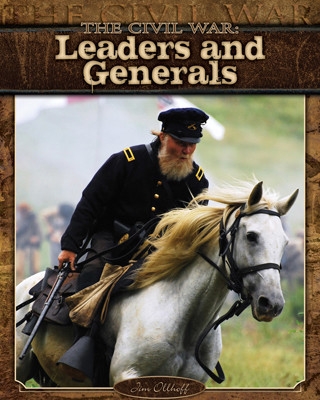 The American Civil War continues to be one of the most significant events in US history. In this title, readers will examine the pivotal commanders of the war both on the homefront and on the battlefield. Engaging text introduces readers to the lives of the most infamous leaders of the Union, including Abraham Lincoln, Ulysses S. Grant, and George McClelland, as well as their Confederate counterparts Jefferson Davis, Robert E. Lee, and Stonewall Jackson. Chapters also detail the contributions of heroic anti-slavery pioneers Harriet Tubman and Frederick Douglass.