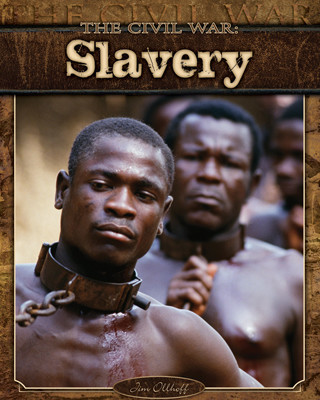 The American Civil War continues to be one of the most significant events in US history. In this title, readers will examine one of the most controversial issues that separated the North and the South: slavery. Engaging text introduces readers to the history of slavery and explores the moral and economic reasons this issue was so inflammatory between the Northern and Southern states. Chapters also cover the abolition movement and political developments such as Bleeding Kansas and the US Supreme Court's Dred Scott decision. Additionally, readers will explore the significance of the roles people such as Harriet Beecher Stowe, John Brown, Frederick Douglass, and Abraham Lincoln played in the start of the war.