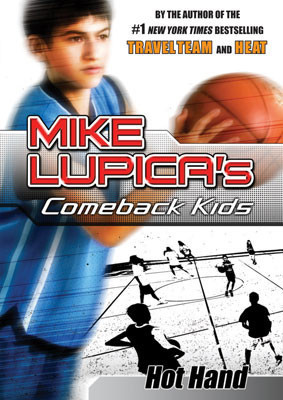 It's simple. All Billy Raynor wants to do is shoot. After all, he is one of the best shooters in the league. But with his dad as his coach, and his parents newly separated, somehow everything's become complicated. His brother Ben, the piano prodigy, hardly talks anymore. His mom is always traveling on business. And his dad is always on his case about not being a team player. But when Ben's piano recital falls on the same day as the championship game, it is Billy who teaches his dad the true meaning of being a team player.