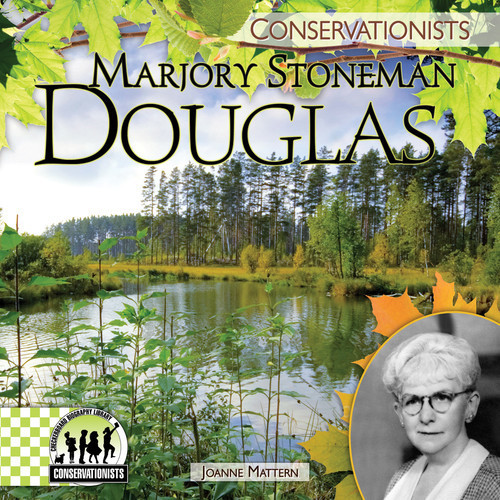 Extraordinary environments endure through the efforts of conservationists such as Marjory Stoneman Douglas. In this engaging biography, readers will learn about Douglas's childhood in Massachusetts, her family life and college days at Wellesley College, and her marriage to newspaper editor Kenneth Douglas. Douglas's move to Florida began her writing career as a journalist at the Miami Herald and later as a freelance writer. It also introduced her to the Everglades, which would become her favorite place and the subject of her first book, The Everglades: River of Grass. Readers will learn about Douglas's efforts to save the Everglades from pollution, degradation, and development, including establishing the Friends of the Everglades. Douglas was named Conservationist of the Year two times on her way to earning the Presidential Medal of Freedom and being enshrined in the National Women's Hall of Fame. Today, the Marjory Stoneman Douglas Award is awarded to people who fight to protect America's National Parks.