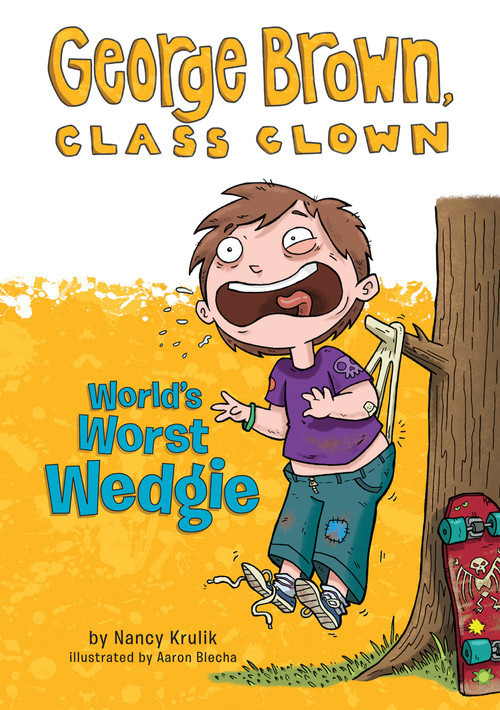 In his continuing - but mainly disastrous - efforts to be an upstanding, responsible ten-year-old, George Brown decides it's time to earn some money. (There's also an expensive remote-controlled toy that he's been coveting.) But no matter what he tries - whether it's working at his mother's craft shop, opening a lemonade stand, or setting up a backyard circus for neighborhood kids - the magic burps erupt at exactly the wrong times and wreak havoc on George's entrepreneurial plans.