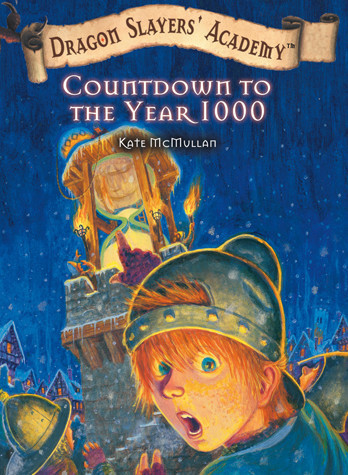 It's the year 999 and the end of the world is coming--at least according to a mysterious prophecy. But then Wiglaf meets a strange boy who claims to have come from the future. It's Zack, star of the best-selling The Zack Filesâ"¢series by Dan Greenburg, and he says he's living proof that there is life after the year 1000! Follow Wiglaf's adventures at Dragon Slayers' Academy as he discovers more about his past and what the future holds for him.