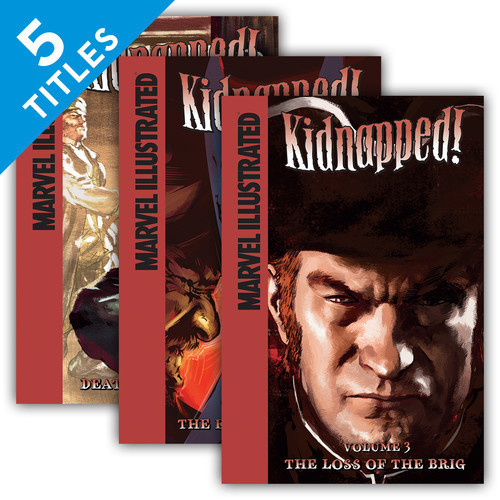 A stolen inheritance! Abduction at sea! An unsolved murder: These are the elements that Robert Louis Stevenson, author of Treasure Island, wove together in Kidnapped, his novel set upon the ocean and in the wilds of the Scottish Highlands in the middle of the 18th century. Young David Balfour tries to claim his rightful inheritance from a treacherous uncle determined not to share it--and is kidnapped aboard a ship bound for the American colonies, where he'll be delivered into slavery. He escapes in the company of a dynamic Scottish rebel named Alan Breck Stewart, and the two of them forge a powerful and memorable friendship--fighting all foes side-by-side, and triumphing in the end.