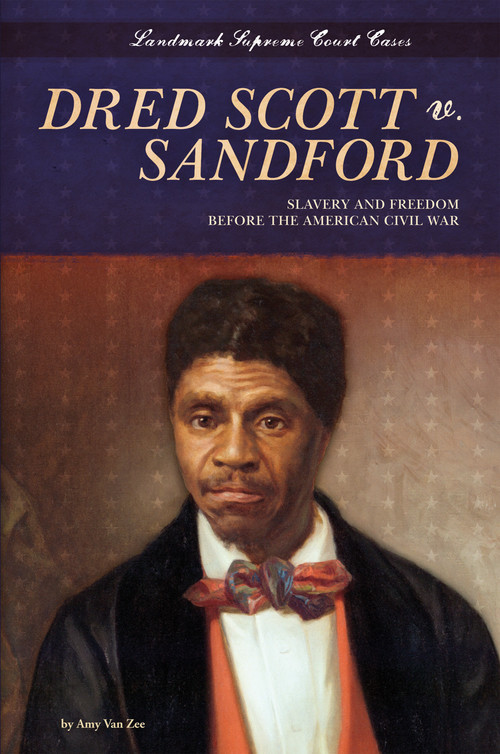 The US Supreme Court is the head of the judicial branch of the federal government. It is the highest court in the land, with thousands of cases appealed to it every year. One of those history-making cases was Dred Scott v. Sanford, which addressed slavery and freedom before the Civil War. Readers will follow this case from beginning to end, including the social and political climates that led up to it and the effects it had after the court made its ruling. Major players and key events are discussed, including Dred and Harriet Scott, Judge Roger B. Taney, James Buchanan, John Sanford, John Emerson, and Eliza Scott. Compelling chapters and informative sidebars also cover the history of slavery in the Unites States and its territories, the Amistad case, civil rights, Winny v. Whitesides, the Missouri Compromise, and the Civil War. Dred Scott v. Sanford forever influenced laws on black citizenship and slavery in the territories. This landmark Supreme Court case changed the course of US history and shaped the country we live in.