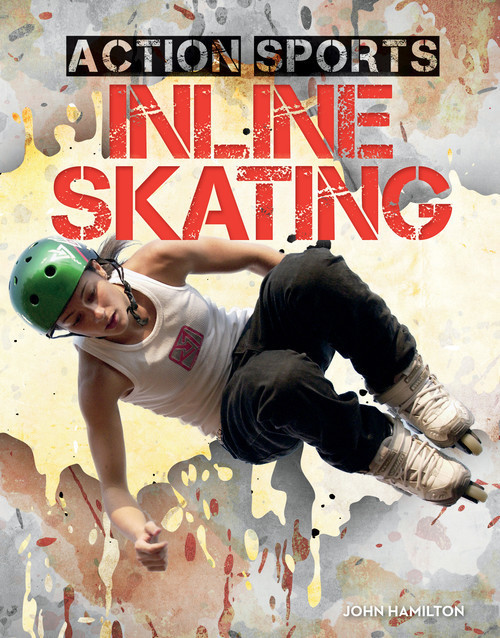 Kick excitement into high gear with this extreme title! Short, easy-to-read text pairs with full-color, action-packed photos to introduce young adventurers to inline skating. Readers will learn the history of inline skating and about the skates, including the boots and wheels. Clothing and gear is discussed, as is safety equipment such as helmets, pads, and gloves. Federation Internationale de Roller Sports competitions are examined including Inline World Championship, as are inline skating styles such as figure, hockey, roller derby, aggressive street and park, vert, freestyle slalom, and speed skating. Extreme facts supplement the text, leaving future inline skaters excited about Action Sports!

Exciting shots of speeding vehicles and athletes performing gravity-defying tricks will attract readers to these well-crafted books. . . . Browsers drawn by the colorful photos will come away with a surprising amount of information from these well-written introductions.