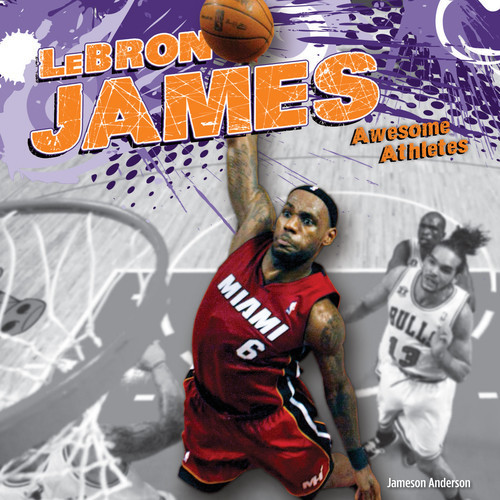 This title introduces readers to LeBron James, the National Basketball Association all-star. James's life story is examined from his childhood in Ohio through his prep years to his selection by the Cleveland Cavaliers as the first overall pick in the 2003 NBA Draft and selection as the 2004 NBA Rookie of the Year. Readers will follow James's NBA career from his NBA Finals championship in 2012 against the Oklahoma City Thunder to his many MVP awards and all-star game appearances. James's international career is also covered, including the two gold and one bronze medals he earned in Olympic competition.