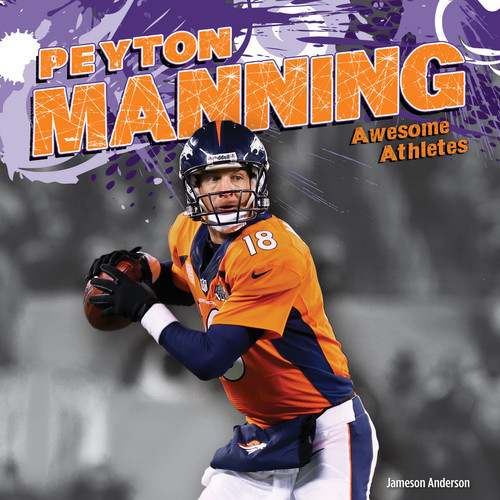 This title introduces readers to Peyton Manning, the National Football League's Super Bowl-winning quarterback. Manning's life story is examined from his childhood in Louisiana where he was Gatorade Circle of Champions National Player-of-the-Year, to his years at the University of Tennessee, where he was first team All-American and Heisman Trophy runner-up on the way to being drafted by the Indianapolis Colts in the 1998 NFL Draft. Manning's years with the Colts are examined, including his Super Bowl victory against the Chicago Bears, as are his years with the Denver Broncos, where he lost in the Super Bowl to the Seattle Seahawks.