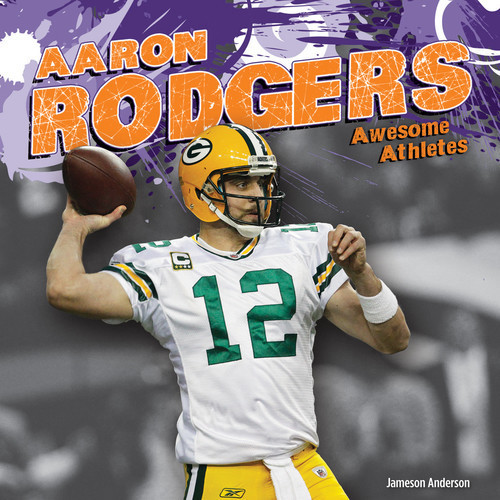 This title introduces readers to Aaron Rodgers, the National Football League's Super Bowl-winning quarterback. Rogers's life story is examined from his childhood in California, to his years at the University of California, Berkeley, on the way to becoming a first-round pick by the Green Bay Packers in the 2005 NFL Draft. Rodgers's years with the Packers are examined, from his two seasons as Brett Favre's backup to his Super Bowl victory against the Pittsburgh Steelers.