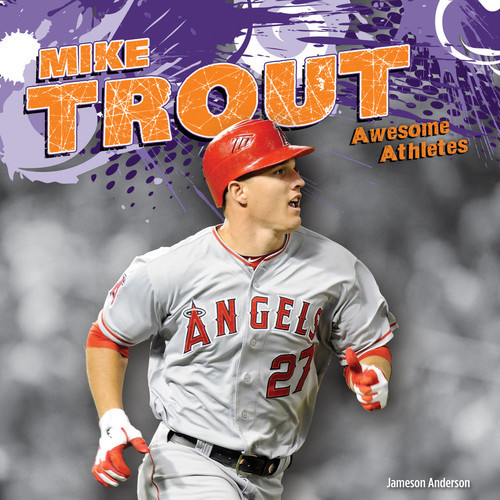 This title introduces readers to Major League Baseball star Mike Trout. Trout's life story is examined from his childhood in New Jersey to his selection by the Los Angeles Angels of Anaheim in the 2009 MLB Draft. Trout's early years in the minor leagues are covered, up to his arrival in the major leagues where he was named American League Rookie of the Year in 2012 on his way to appearances in the All-Star Game in 2012 and 2013.