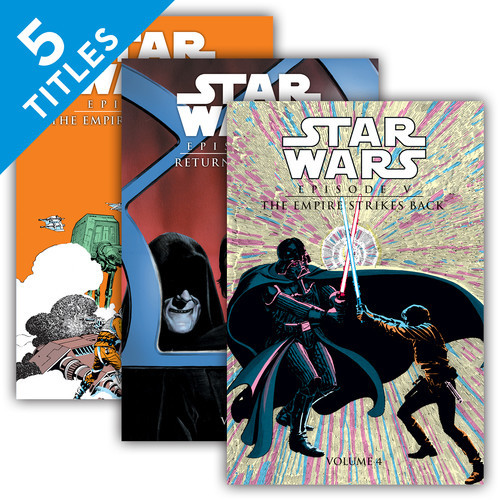 Spotlight and Dark Horse Comics are proud to present, in an all-new package, the comics adaptation of Star Wars: The Empire Strikes Back. With the Death Star destroyed, the Empire has declared martial law throughout the galaxy. A thousand worlds have felt the oppressive hand of the Emperor as he attempts to crush the growing Rebellion. As the Imperial grip of tyranny tightens, Luke, Leia, Han, and the rest of the small band of freedom fighters continue to press for the salvation of the planets -- but such a small crew stands little hope of succeeding against the dominant might of the Empire. But sometimes that's all it takes -- a little hope.