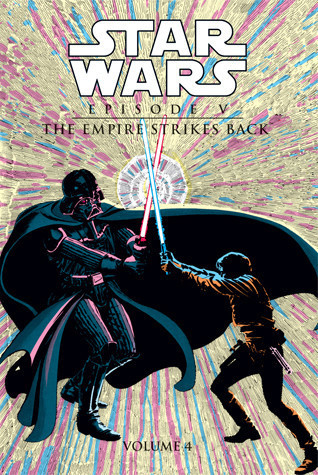 Fleeing an attack by the Empire at the Rebel base on Hoth, Luke Skywalker has followed the Force to the Dagobah System to find, and learn from, ancient Jedi Master Yoda. Meanwhile, making a narrow escape themselves, Han Solo, Chewbacca, and Princes Leia have traveled to Cloud City to seek refuge from the Empire with an old friend. Unfortunately, Darth Vader and bounty hunter Boba Fett arrived ahead of the Millennium Falcon, and have just revealed themselves… Spotlight editions are printed on high-quality paper and with reinforced library bindings specifically printed for the library market. Grades 6-12.