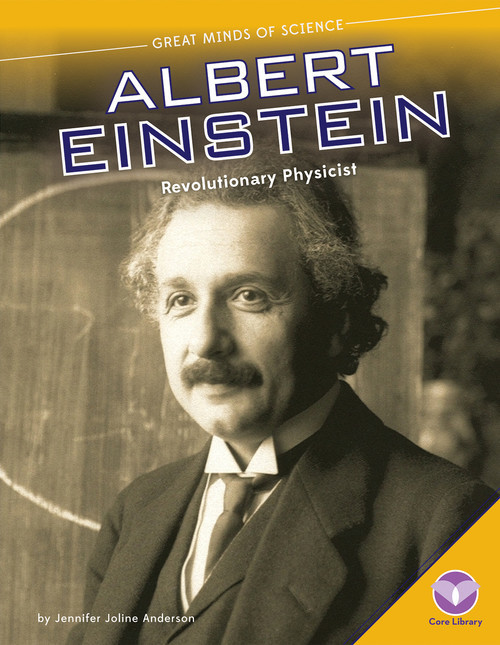 Teachers of Future theoretical physicist and Nobel Prize recipient Albert Einstein thought he would amount to nothing. "Everybody is a genius," he said. "But if you judge a fish by its ability to climb a tree, it will live its life believing that it is stupid." Einstein noted that creativity and deep-thinking were humans' most powerful tools. He is responsible for the general theory of relativity and so much more. This title includes primary sources, sidebars, prompts and activities, charts and graphs, and much more.

. . .this series is a winner. Strong writing is peppered with dramatic details that will bring scientific discoveries to life. . . . A staple for libraries.