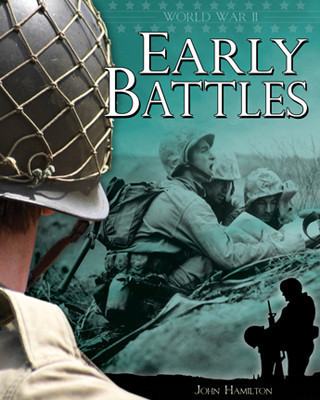 World War II continues to be one of the most significant conflicts in history. In this title, readers will examine the events leading to the breakout of war and follows the conflicts and early battles following this moment. Engaging text introduces readers to Adolf Hitler and the Nazi Party and covers the Blitzkreig, the invasions of France and the Soviet Union, and the Battle of the Atlantic. Chapters also introduce the role played by the Japanese Empire and culminate with the attack on Pearl Harbor, resulting in the United States' entry into the war.