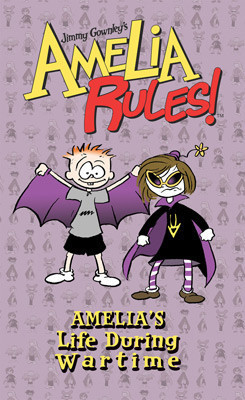 G.A.S.P. has found a new park--one without Bug and Iggy. But it does have ninjas. Suddenly, Captain Amazing AKA Reggie, has started a war with the ninjas. He's even gone so far as to recruit Bug, Iggy, the Brittneys, Earth Dog, and Owen. Will G.A.S.P. beat the ninjas in the ultimate war?