Use this page to find reviews related to a specific book published by ABDO… Simply enter the Product Name or ISBN and press "Search". 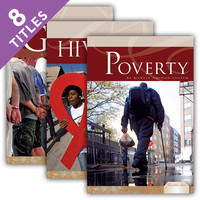 These books examine their diverse topics in some depth, and cover some seldom-discussed issues such as mental illness and suicide. The texts are well-written, providing examples that put a human face to each problem. Quotes and facts are clearly attributed, and their sources are noted in… View → A retro look and appetizing photos are among the best features of these information-rich books. Safety, tools, supervision, and ingredients are addressed in introductory sections, followed by seven easy recipes per volume. Children are encouraged to try variations on the recipes and to… View → 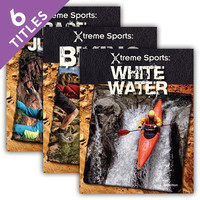 Outstanding, motion-filled photographs show a wide range of emotions on the faces of enthusiasts as they attempt such feats as jumping from cliffs or biking in impossible terrain. Both men and women perform the death-defying stunts. “Extreme quotes” in fact boxes lend excitement while… View → 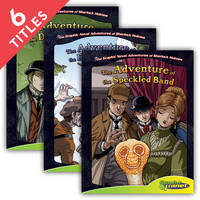 Goodwin does a competent job of making the story easier for young readers to understand than Doyle’s Victorian-era original, and longtime cartoonist Dunn’s colorful illustrations include just enough background to make the settings clear. View → These titles offer thoughtful overviews of pop-culture icons who died of unnatural causes. Name recognition will likely make the books appealing to young audiences. Each biography discusses the subject’s early life, providing details that give insight into later success and troubles and… View → 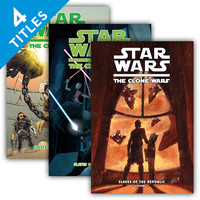 Sure to be popular with Star Wars fans, Slaves of the Republic is destined for stellar circulation. View → 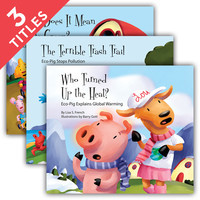 The picture-book format, with bright acrylic illustrations of To-Be’s locals. . .makes this a suitable choice for both new readers and young listeners, and teachers seeking supplementary material for Earth Day units may want to incorporate this title. A glossary and appended section of… View → 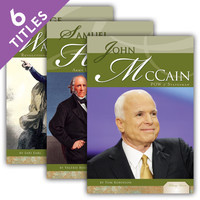 ★*STARRED*★ Benjamin O. Davis Jr. was an American hero, and this attractive Essential Library volume does an excellent job of introducing him as well as the times that shaped him. Readers will get a real… View →

Though some may find the premise of the Lives Cut Short series ghastly, this evenhanded and educational entry proves its worth. The text is wonderfully readable and focuses on the bigger events (the tours, the milestones, the trials), while sidebars on nearly every page delve into the… View → 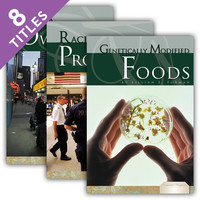 Orr presents arguments for and against the practice in focused, clearly written essays that will help students become informed. The various chapters are well laid out, and the arguments are nicely paced, utilizing quotes from experts on terrorism and lawyers, legislators, and those charged… View → 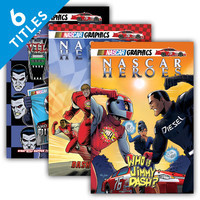 A superhero with a hidden identity, an archenemy, a serial graphic novel, and NASCAR racing! What more could you ask for? The serial plots are crammed into 28 busy pages per episode, but kids–possibly “reluctants”–won’t mind a bit. Eye-catching and colorful, with super-quick pit stops to boot. View → Astrophysics facts combine with everyday second-grade school experiences in this lively chapter book in the Stink series. Shocked to hear the scientific fact that Pluto has been declared too small to be a planet, Stink stands up to both grown-up scientists and other kids when he starts a… View →