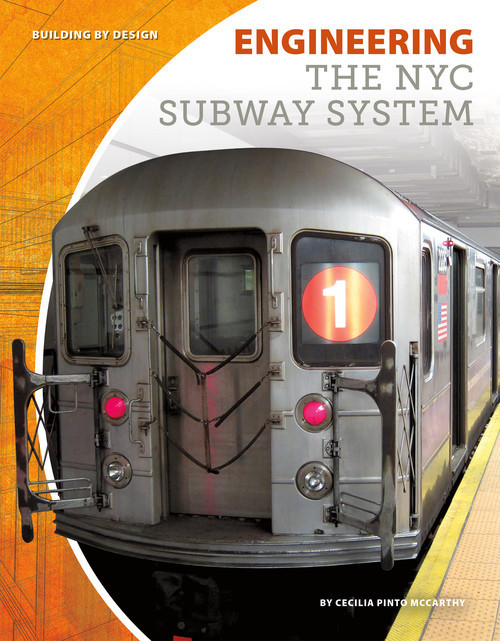 The New York City Subway System has been carrying passengers for more than a century. Engineering the NYC Subway Systemexplores how designers drew up plans for the subway, how workers built the underground system in one of the world's busiest cities, and how commuters still rely on its hundreds of trains today. Easy-to-read text, vivid images, and helpful back matter give readers a clear look at this subject. Features include a table of contents, infographics, a glossary, additional resources, and an index. Aligned to Common Core Standards and correlated to state standards. Core Library is an imprint of Abdo Publishing, a division of ABDO.

This series is comprehensive, and the definitions and explanations of complex scientific and engineering topics are suitable for middle school readers. It will facilitate students’ understanding of why each of these structures is unique and its importance in fulfilling the needs and goals of the society that built it.