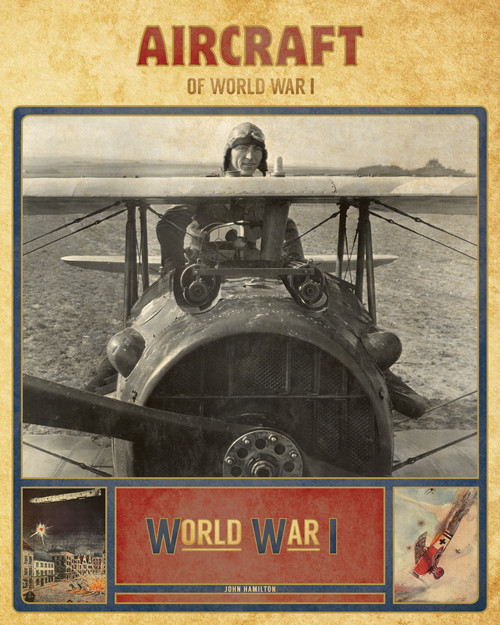 Aircraft of World War I

World War I is known as the "war to end all wars." In this title readers will learn how the airplane went from a prototype to a fast moving weapon controlled by brave soldiers. The book also discusses superstar pilots known as aces. Primary source quotes and data from WWI are used as support. Aligned to Common Core Standards and correlated to state standards. Abdo & Daughters is an imprint of Abdo Publishing, a division of ABDO.