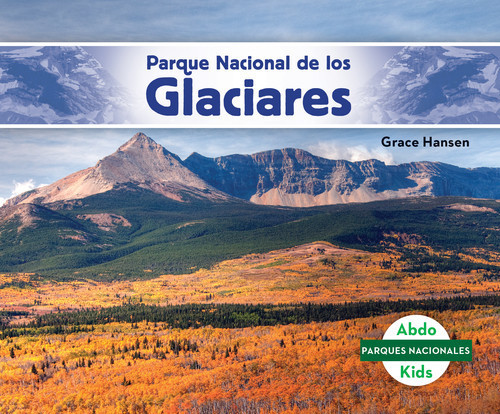 Glacier National Park, located in northwest Montana, is known and named for its many glaciers. Readers will learn about when it officially became a national park, who was involved, the park's climate, and plants and animals that are commonly found there. Complete with simple text, beautiful photographs, and an activities list for readers. Aligned to Common Core Standards and correlated to state standards. Abdo Kids Jumbo is an imprint of Abdo Kids, a division of ABDO. Written by native Spanish speakers--and immersion school educators.