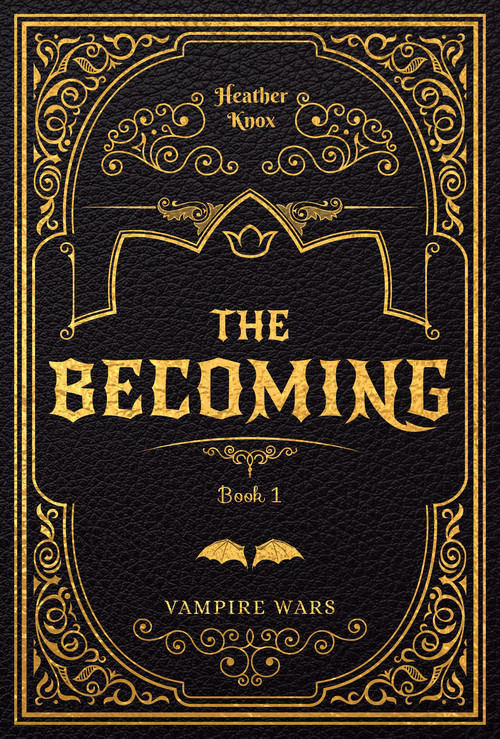 The death of Ezekiel "Zeke" Winter, an Elder Keeper, marks the uprising of the Praedari and the inclusion of humanity in their war. His descendant, Delilah, reveals his death as a murder and is given the opportunity to avenge him--and to potentially make a name for herself with the Keepers. With only her visions to guide her, Delilah must decide if the lives of four teenage captives and the promises of vengeance and glory are enough reason to risk her unlife. "The Becoming" is book #1 from "Vampire Wars", an EPIC Press series, a division of ABDO.