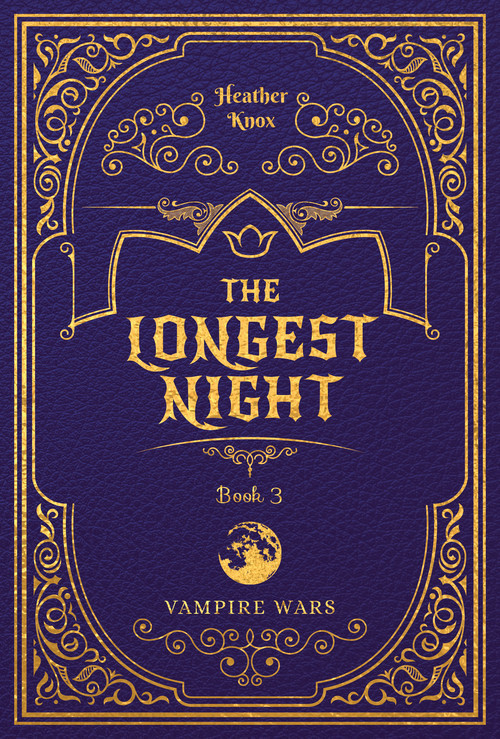 In an attempt to thwart the Praedari's kidnapping of another captive, Delilah finds in Zeke's killer an unlikely ally--and a myth made manifest. With the Valkyrie's help, Delilah finds herself nabbed by the Praedari, only to realize she's been here before. Lydia grieves the loss of a packmate and revisits her Becoming--and her first Keeper kill. Kiley learns from her what fate awaits them all at Project Harvest, and Anonymous declares war on the Everlasting. "The Longest Night" is book #3 from "Vampire Wars", an EPIC Press series, a division of ABDO.