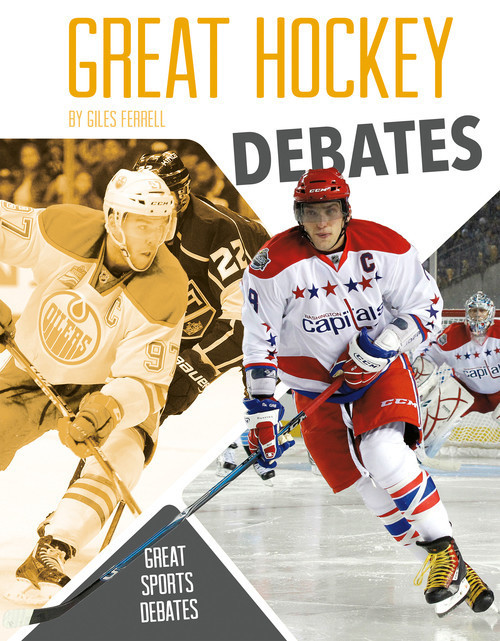 Readers will learn about some of the most meaningful and fun debates in the world of hockey such as should fighting be allowed, and comparing Wayne Gretzky to modern day greats like Sidney Crosby and many more. This title also features a lightning round of further questions to debate, a glossary, and further resources. Aligned to Common Core Standards and correlated to state standards. SportsZone is an imprint of Abdo Publishing, a division of ABDO.

A great series to encourage critical thinking. Robust collections will want to consider.