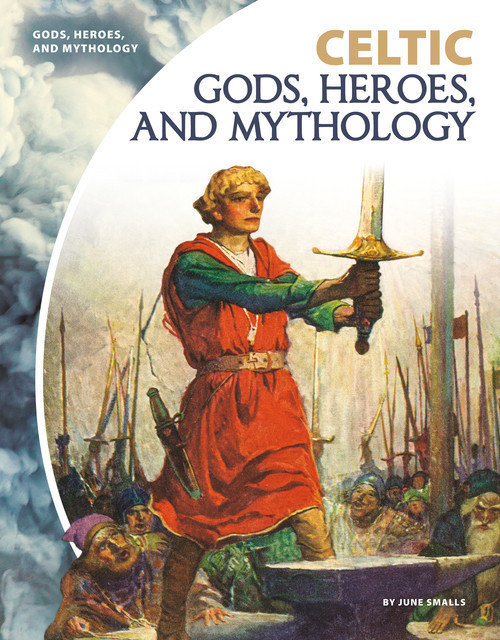 Celtic mythology is filled with many important subjects, including the giant Finn MacCool, the Mother Goddess Danu, and the mysterious selkies who could appear as seals or humans. Celtic Gods, Heroes, and Mythology explores the gods, heroes, creatures, and stories of Celtic mythology, in addition to examining their influence today. Aligned to Common Core Standards and correlated to state standards. Core Library is an imprint of Abdo Publishing, a division of ABDO.