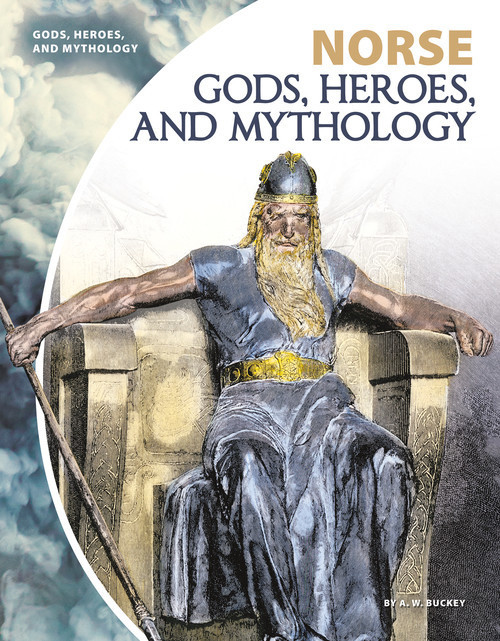 Odin, leader of the gods; his hammer-wielding son Thor; and the powerful wolf Fenrir are well-known subjects of Norse mythology. Norse Gods, Heroes, and Mythology explores the gods, heroes, creatures, and stories of Norse mythology, in addition to examining their influence today. Aligned to Common Core Standards and correlated to state standards. Core Library is an imprint of Abdo Publishing, a division of ABDO.