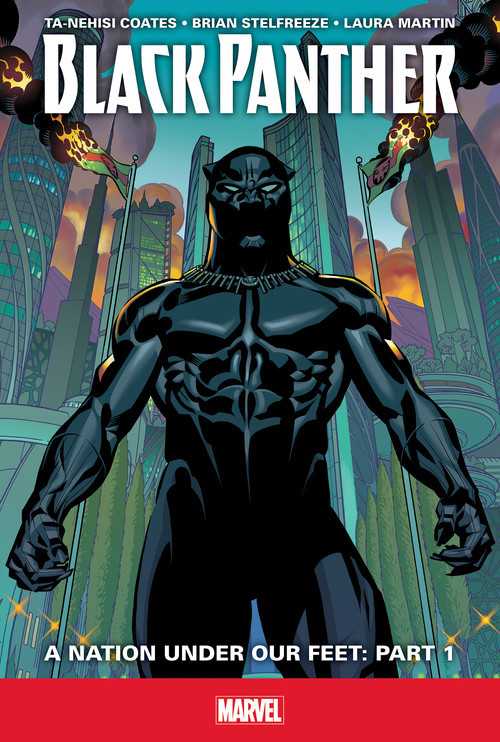 A Nation Under Our Feet: Part 1

T'Challa attempts to pacify a miners' strike but a mysterious woman named Zenzi turns it into a full-blown riot; a Dora Milaje attempts to break her beloved out of jail and flee the city; and T'Challa continues his efforts to free Shuri's trapped state between life and death. Aligned to Common Core standards and correlated to state standards. Spotlight is a division of ABDO.