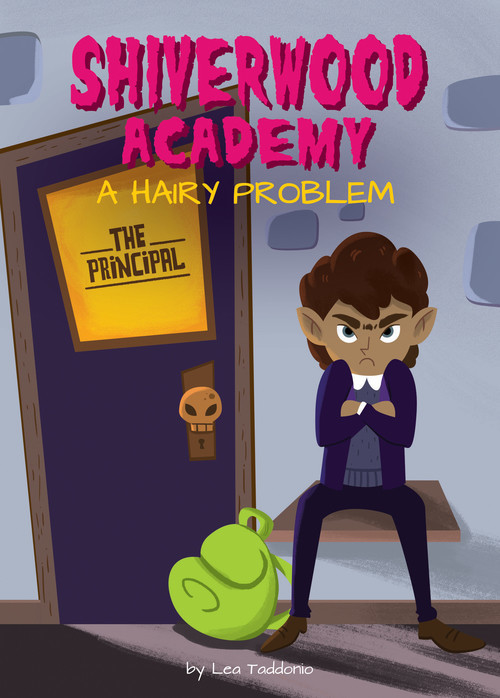 What's up with Jackson Wolfgang, Shiverwood Academy's class clown and out-of-control werewolf? He can't sit still and howls during tests. He is supposed to be student of the week, but he feels more like the disaster of the year. It's not until he's sent to the principal's office that he learns how his behavior is linked to the phases of the moon. Aligned to Common Core standards and correlated to state standards. Spellbound is an imprint of Magic Wagon, a division of ABDO.