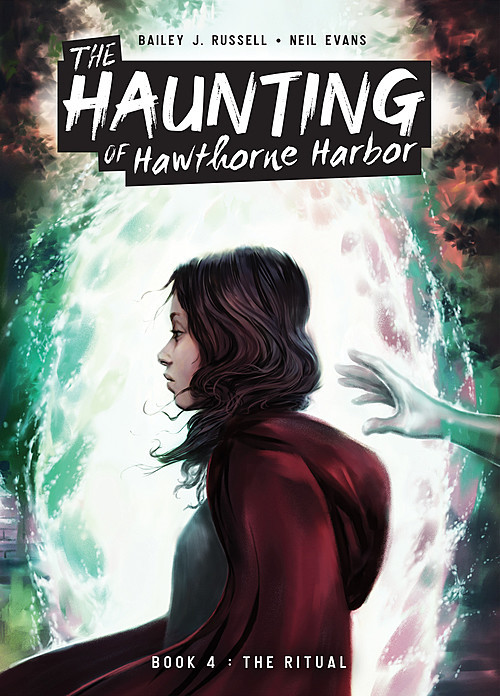 From his research, Daniel suspects that some sort of ritual opens or closes a Portal. He thinks that four people are sacrificed near a Portal in the ritual. The Seers are not convinced he has enough evidence to prove his theory. But when three bodies are found near the Portal in Hawthorne Harbor, the Seers believe Dan may be right. But who or what is performing the ritual? And who will be the fourth sacrifice? Claw is an imprint of Magic Wagon, a division of ABDO.