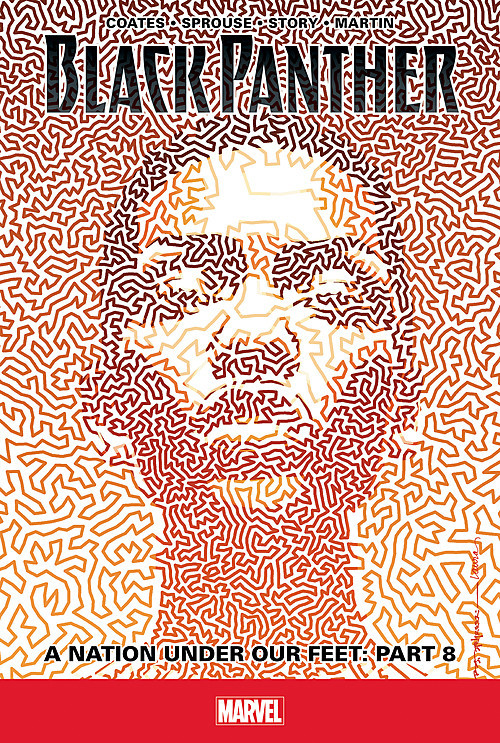 A Nation Under Our Feet: Part 8

T'Challa has revived his sister and helped Shuri return to the physical world with Wakanda's collective knowledge and new abilities, but their victory is short lived. A rebellion ravages the kingdom while T'Challa's attention has been worn thin, but the faction led by Tetu and Zenzi and the Midnight Angels struggle to make a formal alliance. Aligned to Common Core Standards and correlated to state standards. Marvel Age is an imprint of Spotlight a division of ABDO.