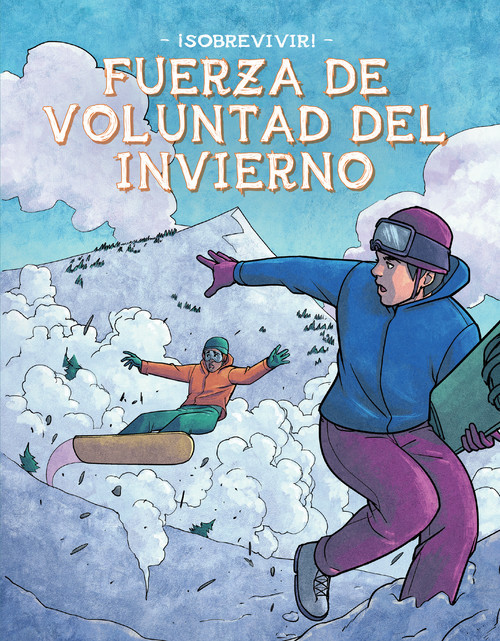 Terence and David are competitive snowboarders. David is more laid back, he wants to have fun! But Terence won't be happy until he wins the gold. They head to an abandoned ski resort for some secret practice. Terence refuses to quit until he nails his trick, and the motion causes an avalanche. Can they survive? Aligned to Common Core standards and correlated to state standards. Graphic Planet is an imprint of Magic Wagon, a division of ABDO. Professionally translated.