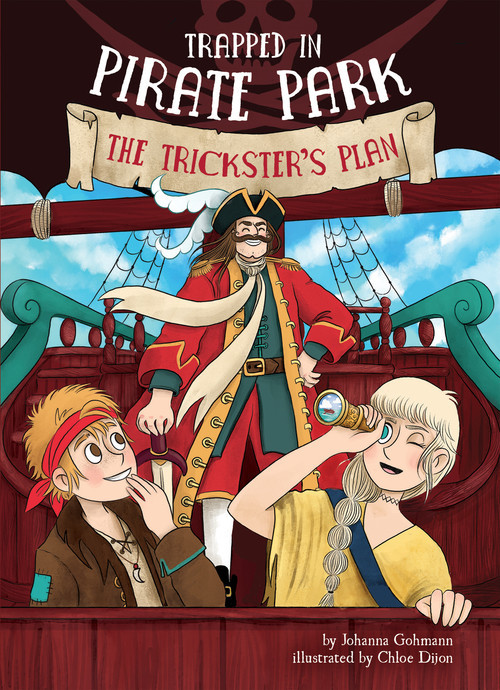 Phoebe is frantic over losing her phone in the storm, but she has bigger problems. Howell Davis, a known trickster, says he will only bring Phoebe and her brother home if they help him steal some treasure back from another pirate. The kids don disguises and board the enemy ship, where they make a startling discovery. Aligned to Common Core Standards and correlated to state standards. Spellbound is an imprint of Magic Wagon, a division of ABDO.