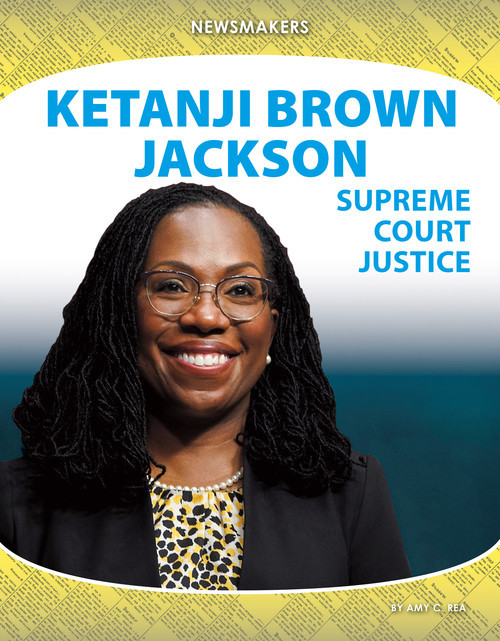 Ketanji Brown Jackson graduated from Harvard Law School in 1996. She began to rise through the federal court system. In February 2022, President Joe Biden nominated Jackson to the US Supreme Court. Months later, Jackson was confirmed as a Supreme Court justice, becoming the first Black woman to serve in the position. Easy-to-read text, vivid images, and helpful back matter give readers a clear look at this subject. Aligned to Common Core Standards and correlated to state standards. Core Library is an imprint of Abdo Publishing, a division of ABDO.