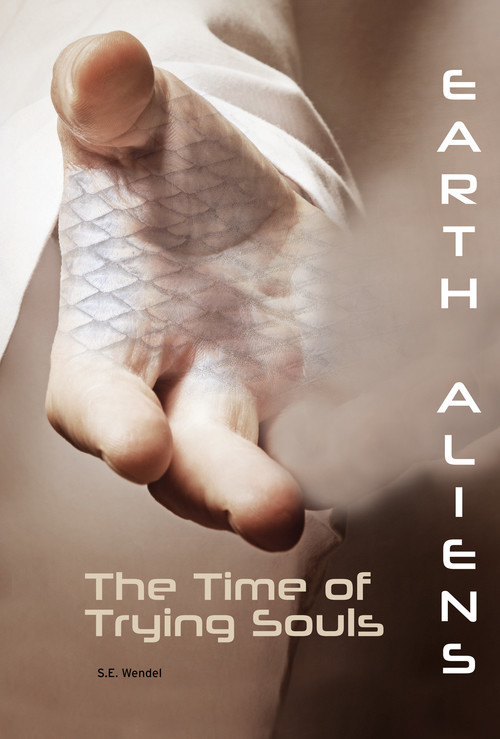 The human colony on Terra Nova celebrates its first year. Still at odds with the native population, the colony finds itself susceptible to Charneki sabotage despite superior technology. Growing tired of the stalemate, a new strategy is pursued: A delegation will march to the native capital and try to broker peace. A grief-stricken Zeneba has hardened into a warrior queen. The aliens took her brother from her, but they won't take her home. The Time of Trying Souls is Book #3 from Earth Aliens, an EPIC Press series. Some titles may contain explicit content and/or language.