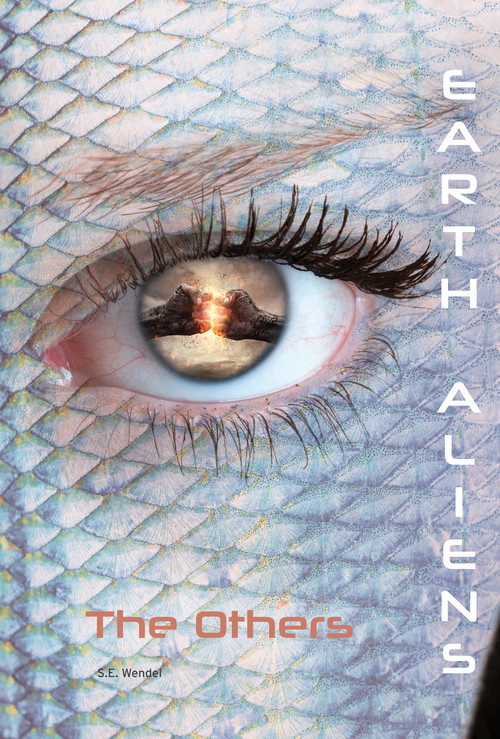 Changing tactics, the military regime brokers talks with the Tikshi, a second native intelligent lifeform on Terra Nova. Longtime enemies of the Charneki, the Tikshi invite an outfit to head south to their jungle subcontinent. Hugh and Elena go as part of the expedition, having to survive Charneki ambushes and the violent Colonel Klein, all for an alliance they both think is a bad idea. Meanwhile, in giving Rhys a little trust, Zeneba comes to understand what her brother told: not all the aliens are evil. The Others is Book #4 from Earth Aliens, an EPIC Press series. Some titles may contain explicit content and/or language.