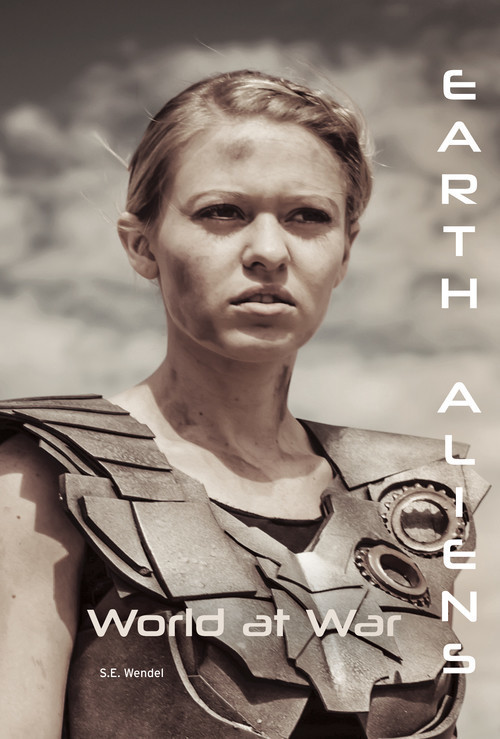 Everything's changed now that more humans have come, and they bring the devastating news that Earth's atmosphere was destroyed by a solar flare. Knowing the colonies on Terra Nova make up the last humans in existence, the military ups its efforts to defeat the Charneki, beginning construction on a weapon that will decimate them. If all goes according to plan, the humans will finally take their place as dominant species. World at War is Book #5 from Earth Aliens, an EPIC Press series. Some titles may contain explicit content and/or language.