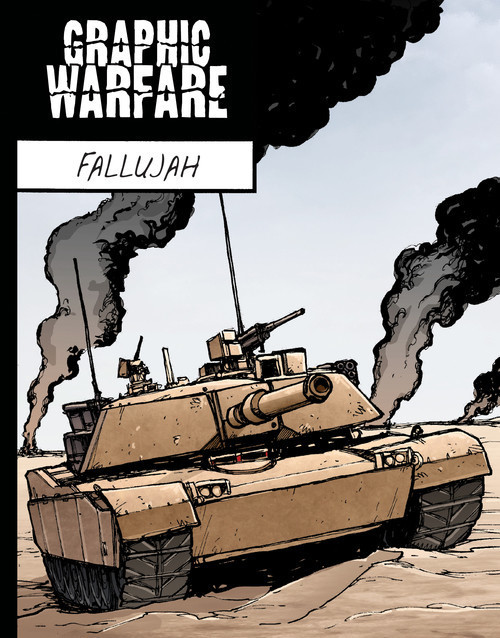 History comes alive in this nonfiction graphic novel! Readers will follow along as the Iraq War is detailed, from its genesis in Middle Eastern history to the discovery of its vast oil fields to the rise to power of Saddam Hussein. Follow the action from the 1991 Persian Gulf War to the September 11, 2001 terror attacks on the United States, to the beginning in 2003 of Operation Iraqi Freedom. The Battles for Fallujah are examined, from the school protest that ended in violence, to the deaths of four military contractors, to the final push to secure the city from insurgents. Table of contents, maps, biographies of key players, war statistics, and a glossary and index are included. Aligned to Common Core standards and correlated to state standards. Graphic Planet is an imprint of Magic Wagon, a division of ABDO.