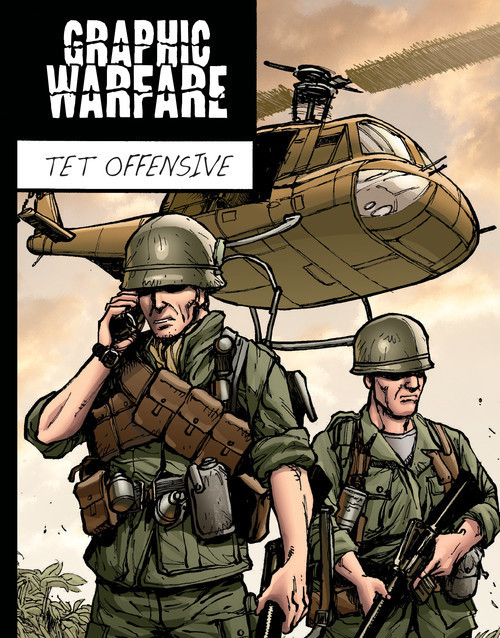 History comes alive in this nonfiction graphic novel! Readers will follow along as the Vietnam War is detailed, from its genesis in nineteenth century French colonialism and the rise of Ho Chi Minh, to the French withdrawal in 1954, the division of the country into North and South, and the subsequent entry of the United States. The ensuing war to prevent communist expansion is examined, including the attack by the North Vietnamese on the New Year holiday called Tet, which led to a shift in opinion that led to the signing of the Paris Peace Accords. Table of contents, maps, biographies of key players, war statistics, and a glossary and index are included. Aligned to Common Core standards and correlated to state standards. Graphic Planet is an imprint of Magic Wagon, a division of ABDO.