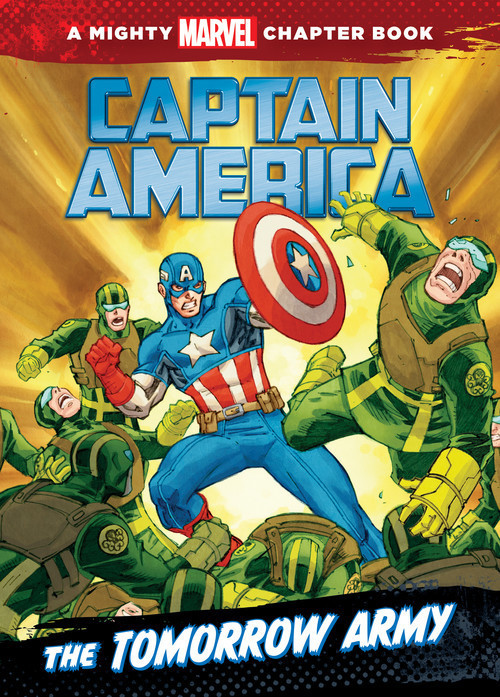 Steve Rogers spends his days trying to catch up to modern times, which isn't easy when you've been buried in ice for 70 years. When S.H.I.E.L.D. learns HYDRA agents are on the rise, Nick Fury calls on Steve to suit up as Captain America and put an end to HYDRA's evil plans. But even with the help of his friends Sam and Natasha, aka Falcon and Black Widow, Cap may not be able to stop HYDRA's newest initiative: The Tomorrow Army!