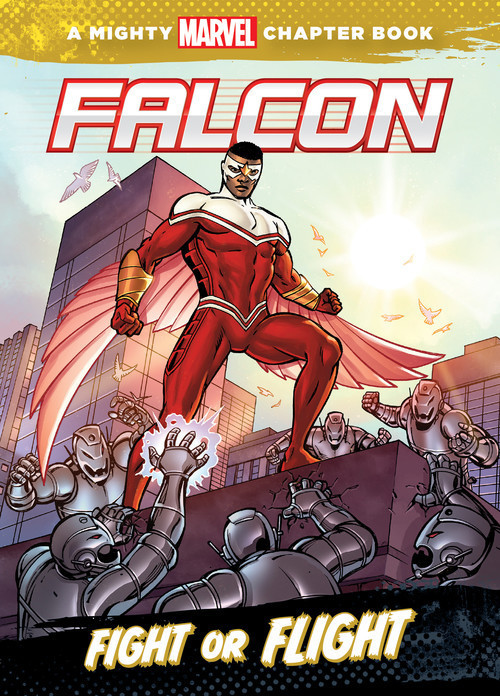 With the Avengers giving chase to Thanos throughout the Galaxy, Falcon is given the task of holding down the fort at Avengers mansion and monitoring the planet's safety. All seems well when suddenly a threat arises that threatens to destroy all major cities throughout the United States! When Falcon discovers that Ultron is behind this, he recruits some familiar faces to help him take him down: Quicksilver, Scarlet Witch, the Vision, Black Widow, and Hawkeye! Will Falcon be able to accept his new role as team captain and lead the new Avengers to victory? It's Fight or Flight!