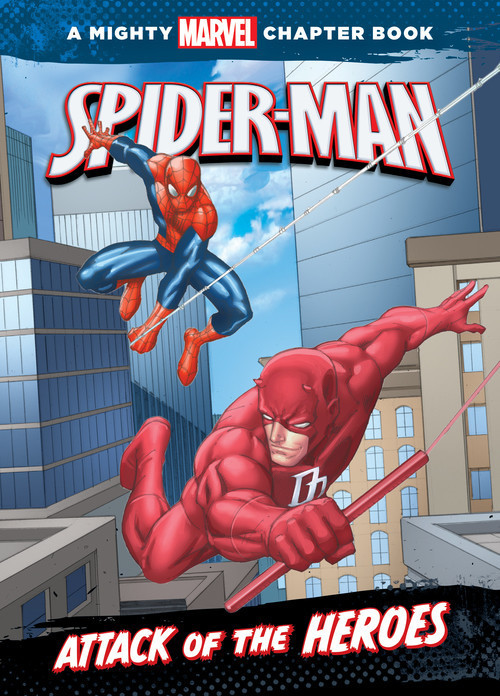 Spider-Man: Attack of the Heroes

Peter Parker spends a lot of time juggling school, friends, and living the life of the Super Hero called Spider-Man. He's usually pretty good at balancing it all, but when high school quarterback Flash Thompson starts bullying him, Peter must find a way to control his powers. To make matters worse, Daredevil, Nova, the Thing, and Iron Man start acting strange and causing mischief throughout New York City, and it's up to Spidey to save the day. But when Flash finds himself mixed up with all the Super Heroes gone bad, can Peter save his number one enemy and stop the . . . Attack of the Heroes?