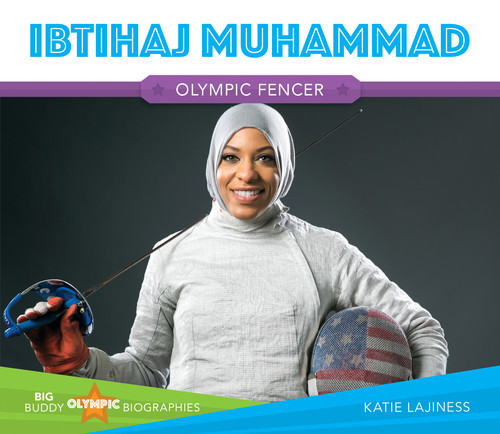 Meet Olympic fencer Ibtihaj Muhammad! Muhammad's life story is examined from her childhood in New Jersey where she began fencing at age thirteen, to a 2005 Junior Olympic championship and 2014 Senior World Team championship. Learn about Muhammad's Olympic career at Rio de Janeiro games where she won a bronze medal. Aligned to Common Core Standards and correlated to state standards. Big Buddy Books is an imprint of Abdo Publishing, a division of ABDO.