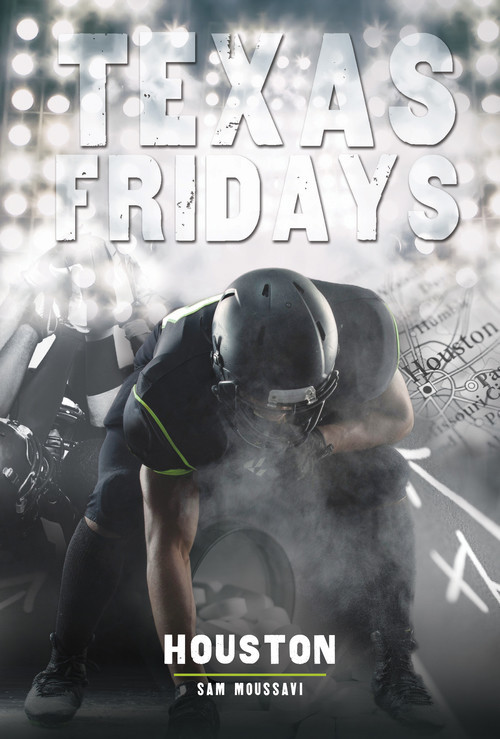 Darren Taylor is an all-state defensive end on one of the top teams in Houston. Only football promises to take him away from his gang-filled neighborhood in Houston's Third Ward. But during a preseason scrimmage, Darren tears up his right shoulder, taking him out for the season. The sudden uncertainty sends Darren into a spiral, leading to an addiction to pain pills that threatens to end his football career--and, maybe, his life. Houston is from Texas Fridays, an EPIC Press series.

This new series explores the fanfare of high school football, following the stories of different players from cities all over Texas. The diverse backgrounds and authentic struggles of these players, including relationship drama and family pressures, make the characters relatable and the plots engaging. These books are written at a sixth grade reading level, though they are longer than most hi-lo books, and some mature content makes them appropriate for high school readers.