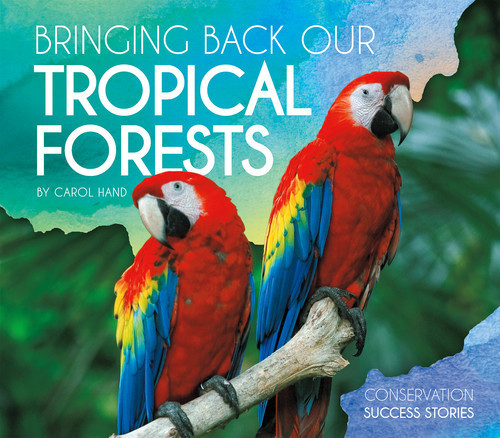 Bringing Back Our Tropical Forests

Bringing Back Our Tropical Forests explains why tropical forests are at risk and how people are combating deforestation, encouraging sustainable agricultural practices, and preserving tropical forests. This title also explores the science behind tropical peatland forests and the layers of a rain forest. Features include a cause-and-effect flow chart, a glossary, references, websites, source notes, and an index. Aligned to Common Core Standards and correlated to state standards. Essential Library is an imprint of Abdo Publishing, a division of ABDO.