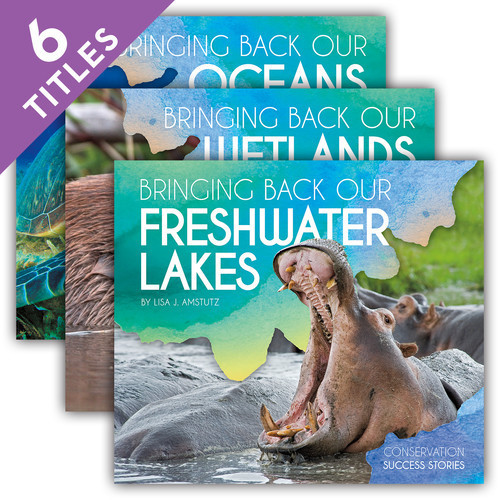 Humans have left a large footprint on the environment, often to the detriment of plants and animals. Yet there are success stories where humans have worked to protect biodiversity and reduce their footprint. Discover what people are doing to save the environment, what strategies they are using, and how conserving these areas can help build a healthier world. Aligned to Common Core Standards and correlated to state standards. Essential Library is an imprint of Abdo Publishing, a division of ABDO.