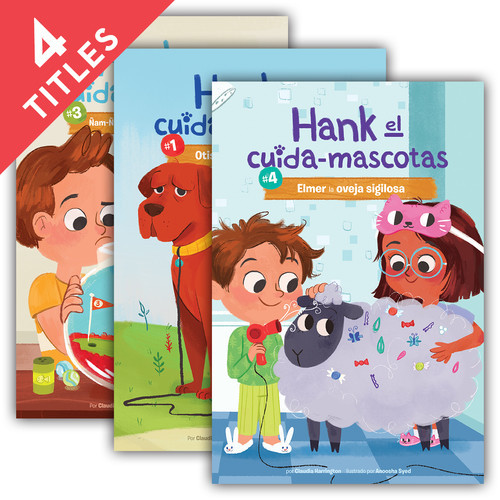 Poor Hank! It's the first day of summer, and his bike was ruined by his own dad! How could his dad not see the glint of bike fender in the moonlit driveway? Hank's parents want him to be responsible, so Hank needs to raise money for his next bike. Hank starts a pet sitting service, which often costs him almost as much as he takes in! Translated by native Spanish speakers. Aligned to Common Core standards and correlated to state standards. Calico Kid is an imprint of Magic Wagon, a division of ABDO.