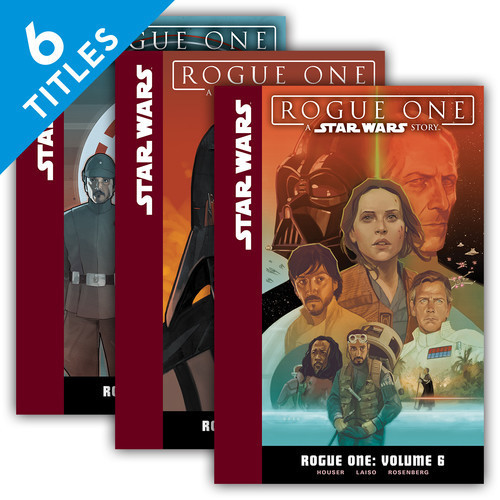 Scientist Galen Erso is taken from his home and forced to work on the Empire's secret planet-killing weapon, leaving his daughter, Jyn, to grow up on her own. Fifteen years later, Galen leaks information on the weapon. Now, the rebels of the Alliance want to know if the rumors of an imperial Death Star are true. They'll need Jyn to help retrieve the message and, possibly, her father. Aligned to Common Core Standards and correlated to state standards. Spotlight is a division of ABDO.